Introducing: The Jab – The Jab – a brand new podcast from The Economist | Podcasts

The sharp end of the global vaccination race

90-year-old Margaret Keenan from Coventry, England, was the first person in the world to receive the engraving for covid-19 in December 2020. Since then, more than a hundred million shots have been administered, but the number of cases of covid-19 discovered worldwide has also surpassed one hundred million. We’re in a race between infection and injections.

“The Jab from Economist Radio” is a new podcast that reports on the sharp end of the vaccination race. The Economist’s science and data teams, a global network of correspondents, and interviews with key stakeholders bring a unique perspective and depth of insight into the challenge of a generation.

As this race enters its most important phase, we’ll keep you updated on the latest developments and undo the complex process of getting vaccines from the lab into the arms of the people who need them.

The stake couldn’t be higher. It is the most ambitious vaccination program the world has ever seen, and the planet’s health and prosperity are in balance. 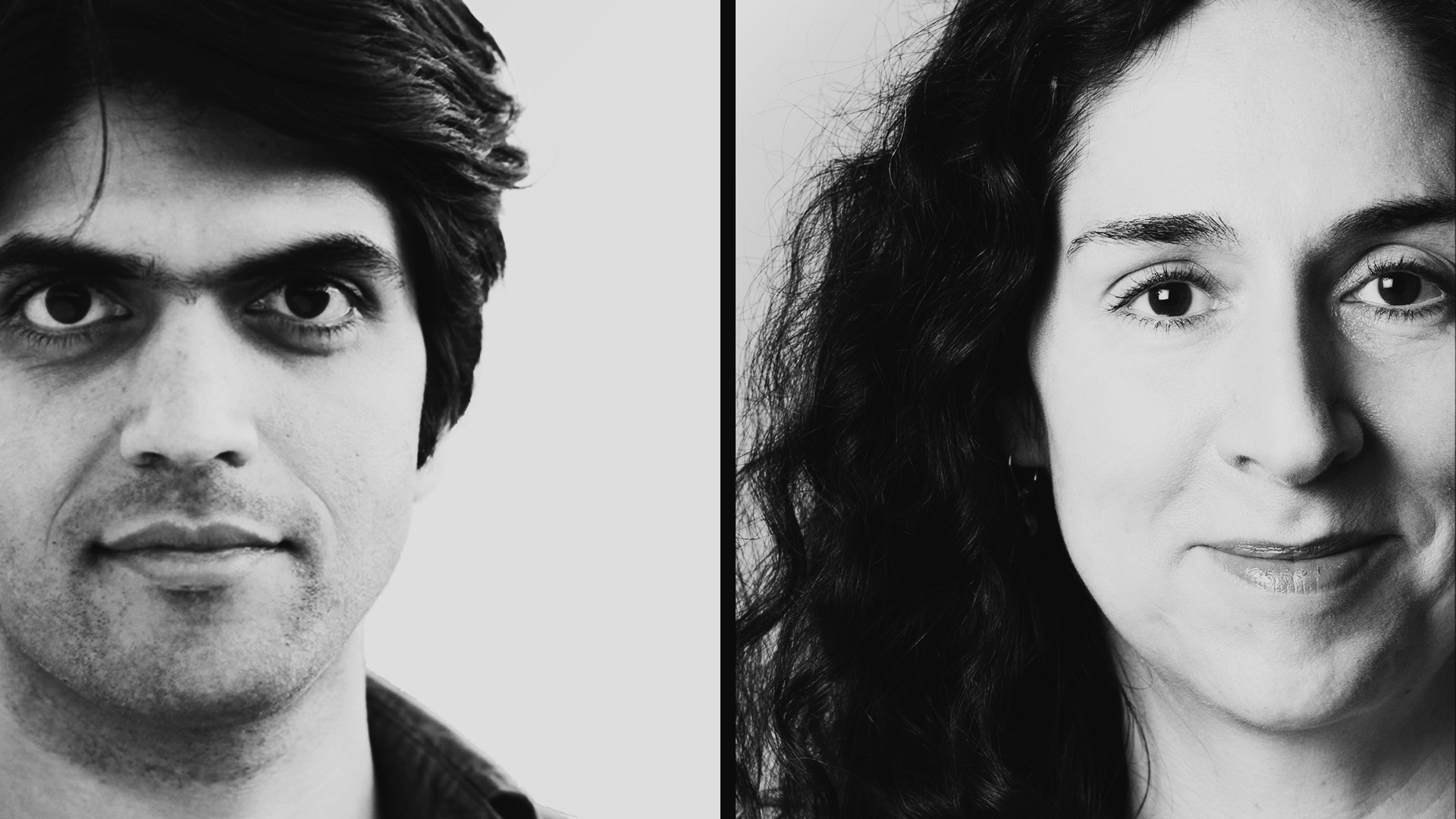 Each week, Alok Jha, The Economist’s science correspondent, welcomes Natasha Loder, our health policy editor. Each episode addresses a different issue along the supply chain – from the innovations that the new vaccines make possible, to distribution policy, to the drivers of vaccine hesitation.

In the first episode: What life is like on the other side of the pandemic depends on three things: How well vaccines work, whether there are enough and how many people take them.

Michael Osterholm, an epidemiologist who advised President Biden, tells us that the world is at a turning point. After getting his stab in Jerusalem, our correspondent there says that the vision of the future that Israel offers other countries is not as bright as it first appeared. James Fransham from The Economist’s data team selects previous vaccination numbers.

“The Jab from Economist Radio” is released every Monday, initially for 12 weeks. It’s the latest addition to our podcasts, which include the award-winning podcasts “The Intelligence,” “The Economist Asks,” “Money Talks” and “Checks and Balance”. 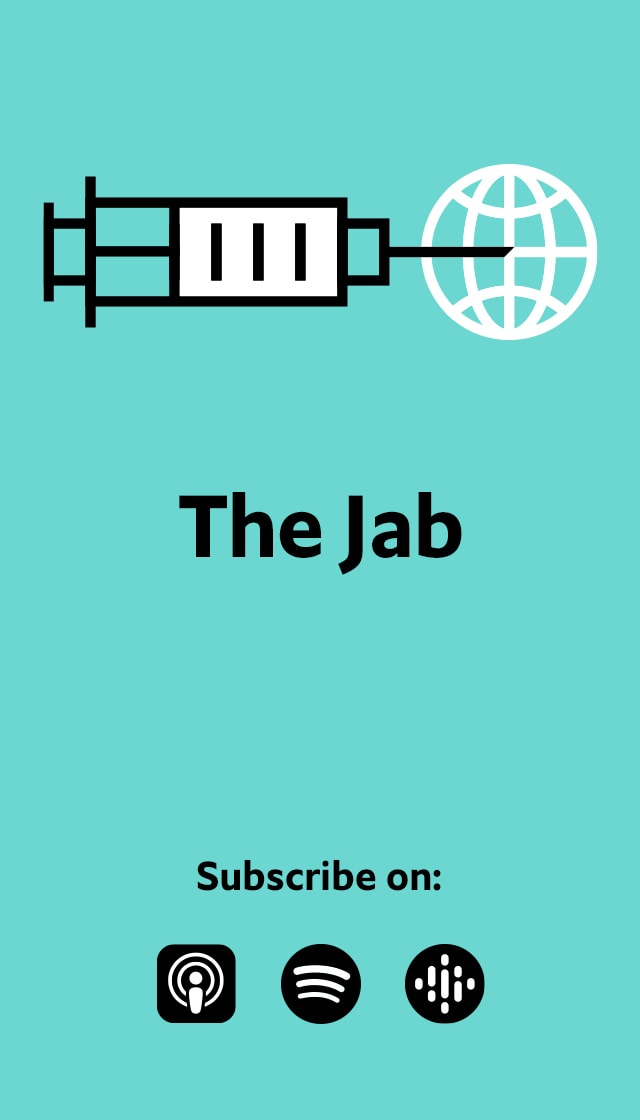 Subscribe to and listen to The Jab from Economist Radio on: