With WWDC just around the corner, it’s always fun to party with all kinds of ways beforehand. We’ve put together a guide to the best music, great podcast episodes, concepts for dreaming, wallpapers, and more to help you prepare. Make yourself comfortable because there is a lot to do.

First of all, our hype playlist is embedded below, but of course you can also open it directly on YouTube or within the YouTube app. You can find hits from yesteryear like Fatboy Slim’s Weapon Of Choice to songs that were used in the April event like Lizzo’s Better In Color. We decided to share it on YouTube so everyone can hear it.

There are a multitude of different types of music here, but the ongoing theme is, of course, that once you hear it, once you hear it, you’ll immediately (hopefully) remember when Apple used it. After the April event, we also shared a breakdown of all of the music Apple used during the keynote and you can find it here.

Apple itself also offers a playlist called “Heard in Apple Ads”, which contains 100 favorite songs from previous Apple advertisements and events. It’s a really great playlist to add to your own Apple Music library, especially since Apple is constantly updating it.

If you’re looking for something more extensive and less curated, Ben Ku at Apple Music created an incredible playlist of hundreds of songs Apple has used over the years, whether it be in ads, keynotes, or any other type of marketing moment.

If you’re into something other than music, there are plenty of WWDC-themed podcast episodes to enjoy before the conference kicks off next week. There’s no shortage of great Apple-focused podcasts, and this time of year is always a busy one for them.

Podcasts to listen to

First of all, be sure to check out 9to5Macs of their own Stack trace Podcasts. The latest episode “WWDC21 Keynote Poker” is a must before next week’s keynote. John and Rambo are going through their bets on this year’s announcements. Of course, there is also an accompanying Keynote Poker Scorecard so you can see how the guys fared while you watch the Keynote. Zac and Ben Mayo also talked about what to expect at WWDC last week 9to5Mac happy hour.

9to5Mac daily will be published every day next week, so be sure to subscribe to updates throughout the conference.

The Rickies! Yes, our wonderful friends at Relay FM put on their annual WWDC forecast shows. As always, Federico, Myke and Stephen are very passionate about their choices Connected while Myke and Jason get kind of pragmatic Update.

I would also recommend checking out last week’s Under the radar where Marco Arment and David Smith are going through ways to get the most out of this year’s virtual conference.

About on AppStories, Federico and John are focused on changes they would like to see in watchOS and tvOS. There are plenty of other shows we’re waiting for like this week’s Accidental Tech Podcast, Dalrymple Report, and more. Definitely watch out next week and see if John Gruber releases another episode of The Talk Show with some Apple executives. Also keep an eye out for this week’s 9to5Mac Happy Hour podcast.

Yesterday we published an extensive history of the WWDC that is definitely worth reading. You can take a look at various memorable moments since Steve Jobs returned to Apple in 1997 and revisit old keynotes.

Bloomberg’s Mark Gurman had one of, if not the only, leaks for iOS 15. Mark reported that iOS 15 is expected to include updates to the notification system as well as an updated iPad home screen.

It was only discovered this morning that Apple had included references to a “homeOS” in new job vacancies. This may signal some big changes to Apple’s home strategy next week.

For those of you wondering what the next version of macOS might be, we posted a story yesterday about Apple’s California location brands speculating that Mammoth or Monterey could be used for macOS 12. 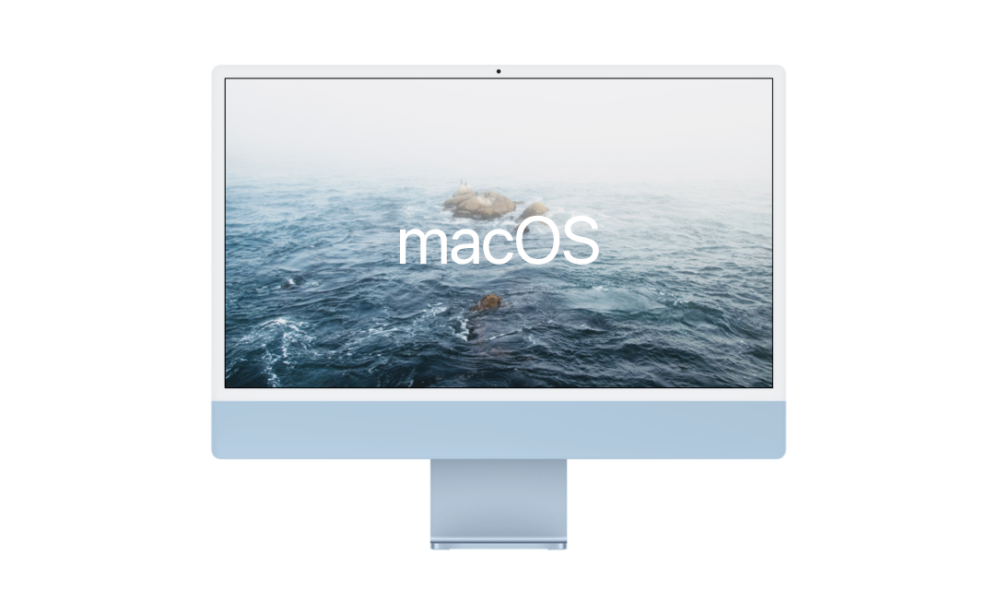 If you’ve got an interest in iPadOS, then after spending some time with the next-gen iPad Pro, be sure to check out my colleague Zac’s wishlist for iPadOS 15. Zac also posted a list of things he’d like to see in watchOS 8.

It looks like iMessage might see some big changes this year, with Apple’s Twitter hash flag and graphics for the show calling iMessage tapbacks. José has put together a nice list of features Apple could add to iMessage this year.

Apple has mailed WWDC exclusive items to the Swift Student Challenge winners. You can view a gallery of pictures of the hats, pins, and clothing Apple sent you.

You should also check out Chance Miller’s comprehensive round-up of everything we can expect at WWDC this year.

New Apple product concepts are constantly being noticed. But only some of them are really worth a look. The best to look out for are the most realistic. Good concept designers think like Apple. They are not hopeful or idealistic, they are pragmatic, based on patterns. 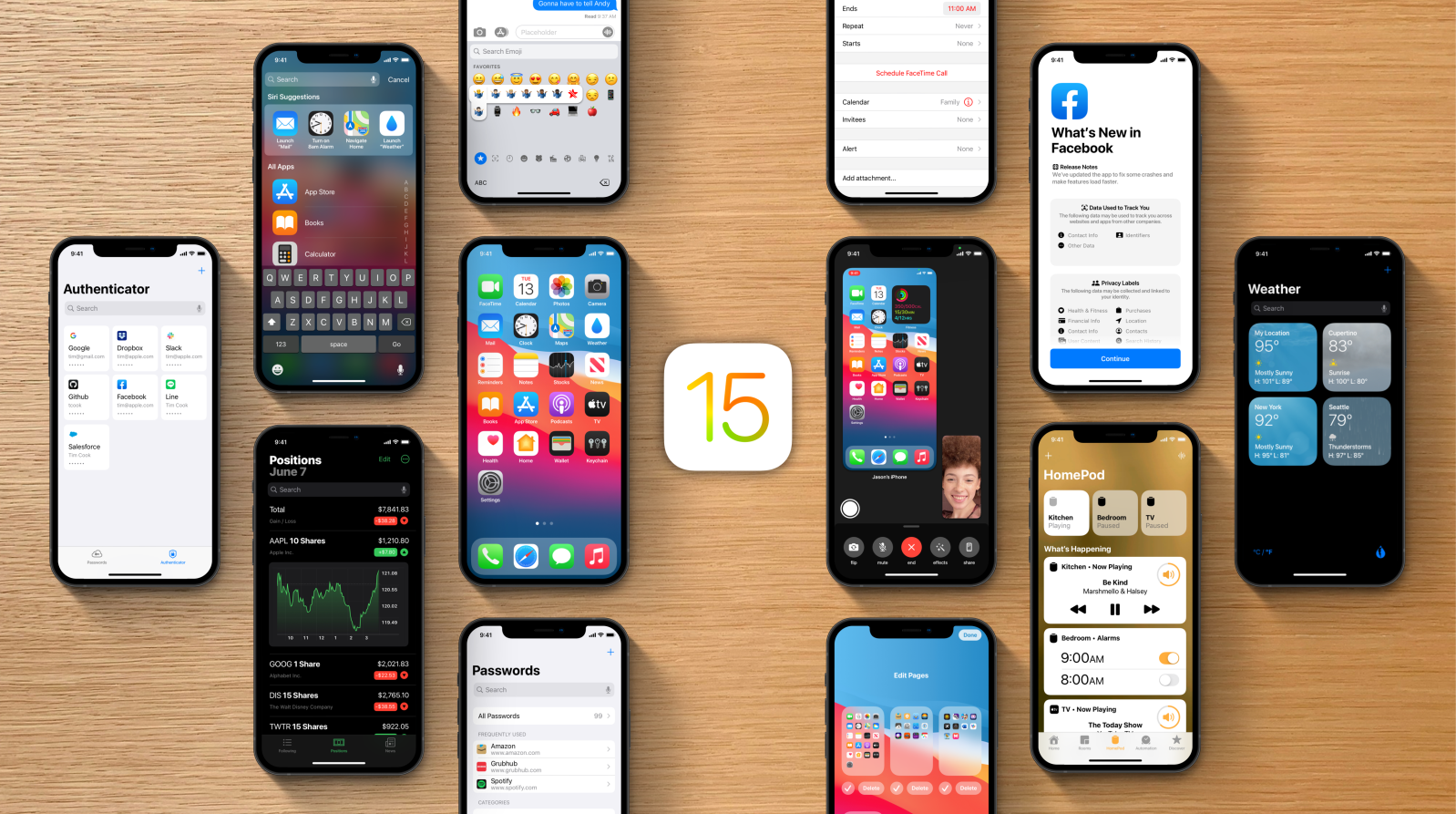 You can check out all of 9to5Mac’s own concepts for this year’s Apple platforms. We envisioned tons of new apps for watchOS, a more customizable iPad home screen, improvements for iOS, smarter tvOS, and a version of macOS that builds on the big changes in Big Sur.

Another concept that you should definitely check out comes from Vidit Bhargava, the developer of LookUp. Vidit has come up with a really great iPadOS concept that has a more modern version of the menu bar to allow for better pro iPad apps as well as free floating apps. Vidit also added an app library to the dock, something we hoped for ourselves.

The well-known wallpaper designer AR7 has put together a beautiful set of WWDC wallpapers for the iPhone with the new stickers that Apple has included in the latest update of the developer app. They are available in both a light and a dark version. 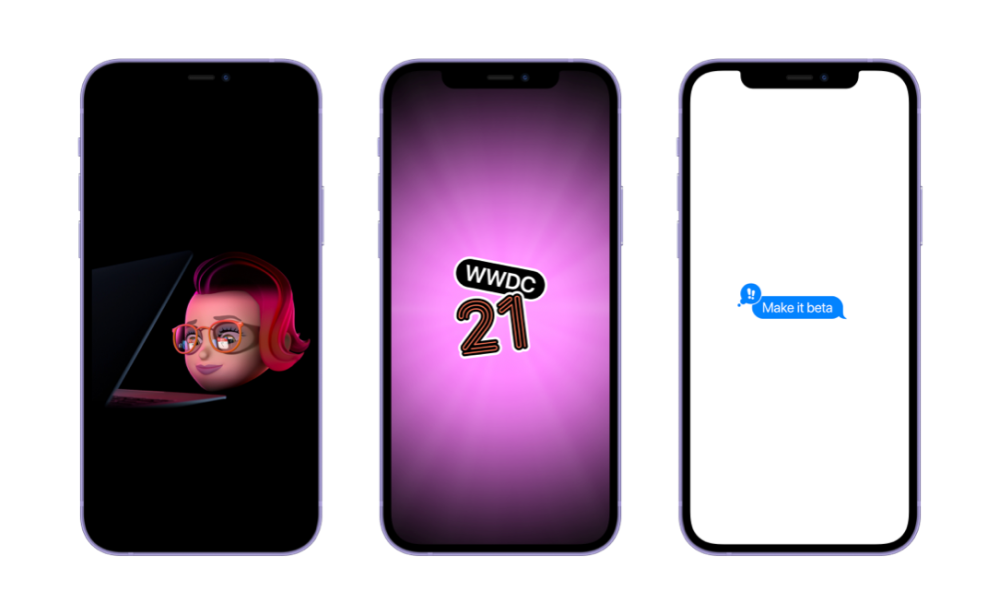 We also put together some wallpapers with the original graphics back in March when WWDC 2021 was first announced. Below, we’ve also added some fresh new wallpapers that use some of the graphics Apple revealed yesterday. 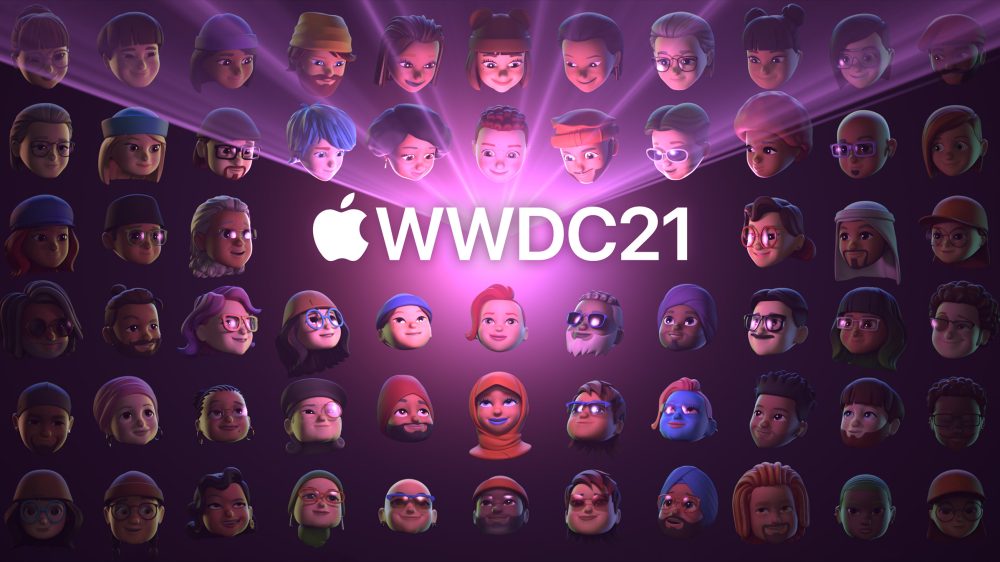 Apple’s own header image on the developer website already works perfectly as wallpaper on large screens, especially on the new iMac. There are a few other options on the Apple websites, but they are far too large a resolution to share here.

There are a few important things you should do before WWDC starts. The first is to make sure all of your devices are secured if you plan on installing the post-keynote betas.

You can also install the latest betas that just came out today and hopefully move straight to iOS 15 and other new builds using a new option recently introduced in the Settings app. This isn’t necessary, but it should speed things up as the developer side seems to be getting slower and slower after the keynote. Of course, it is possible that you only have to install a new profile for iOS 15.

Many of us like to get and install the latest betas right away. But it can be wise to wait a few hours after the keynote to see if there are any glaring problems. After all, these will be the first betas, probably compiled a month ago and almost entirely remotely created.

Apple’s developer app is the best way to see sessions, events and of course the keynote. Apple also just updated it with new stickers for iMessage. It’s a free download and is now even available for macOS. If you want to watch the Keynote and Sessions on your TV, download the app on your Apple TV.

Before starting WWDC, make sure your Apple Developer subscription is still active. It’s auto-renewing for a lot of people, so it’s unlikely to have expired for you. But it’s definitely worth checking out if you’ve changed the payment methods on your Apple ID in the last year. If you haven’t signed up for an Apple Developer subscription yet and want to take advantage of the new betas right away, sign up now. It costs $ 99 a year and gives you early access before the public beta, which usually happens in late June-early July.

WWDC is usually a week for developers to put their apps up for sale. If you’ve been waiting to unplug an expensive app, check out the developer for a discount next week. Some developers have already announced sales, including The Iconfactory.

Hey Tottis! A note for those of you who have been considering getting the iOS app – it will be on sale next week (Yay WWDC!).

Get to know the finalists of the design award

Apple has announced the finalists for this year’s Design Awards. All of them can be browsed by category on Apple’s developer website. This year’s finalists include apps like Carrot Weather, games like Alba and tools like Universe. If you’re like me, look forward to seeing the great design awards return too. Hopefully we’ll see John Geleynse and Shaan Pruden together again on stage. 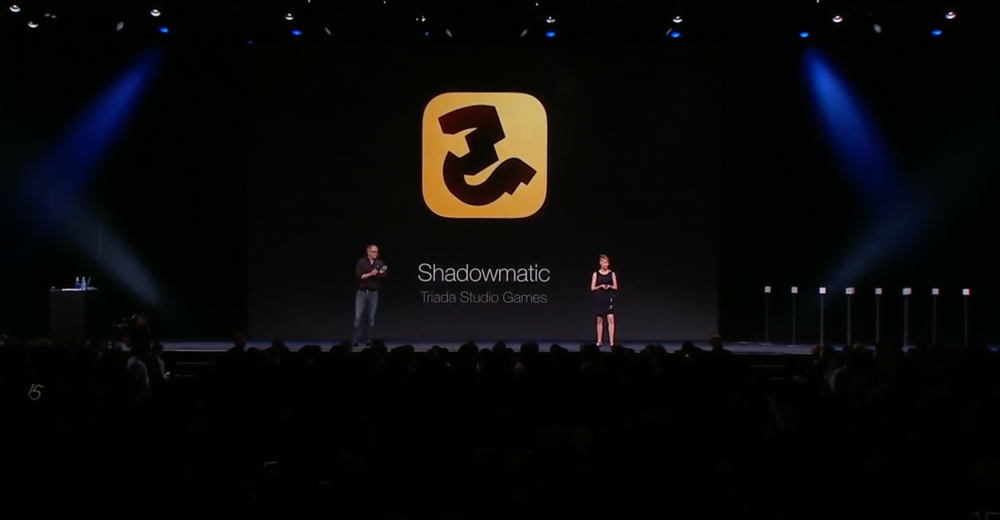 WWDC is in just five days and is getting closer and closer. We are so excited for this year’s conference because it seems like many surprises await. What are you most looking forward to at this year’s WWDC? Let us know in the comments below.

The Apple Podcasts subscription service is anticipated to launch worldwide on...

Podcasts to take your thoughts off of being blocked