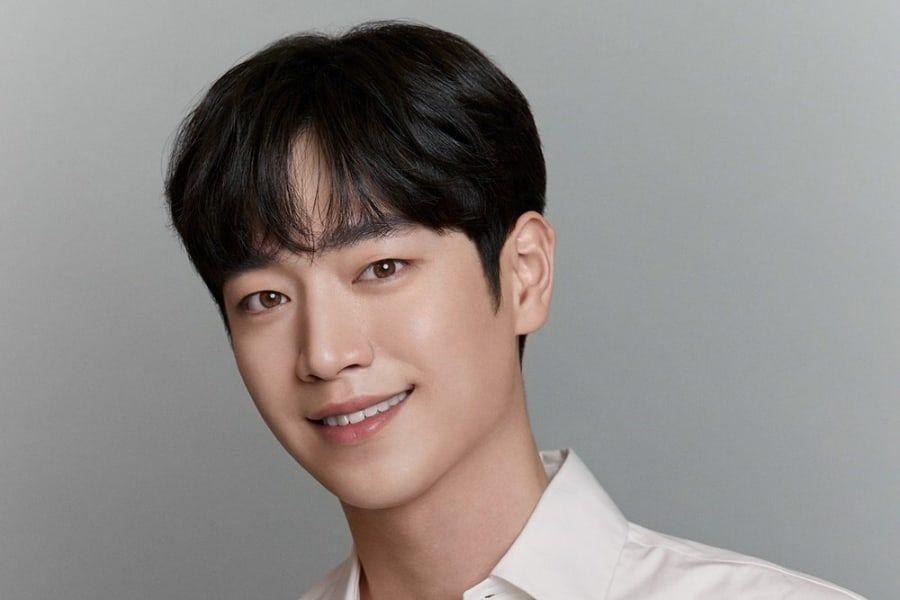 Seo Kang Joon may be starring in a brand new drama from the writer of “Forest of Secrets” (aka “Stranger”)!

At the moment, all that has been revealed about “Zero” is that it is a “science fiction chase thriller” – and that it is directed by Lee Khan, the director of “The Divine Move 2: The Wrathful,” and directed by “Forest “Is written of secrets” writer Lee Soo Yeon.

If Seo Kang Joon accepts the offer, it will be his first small screen role in a year after starring in JTBC’s “I’ll Go to You When the Weather’s Nice”.

Excited to see Seo Kang Joon in this new drama?

In the meantime, see Seo Kang Joon in “I’ll Go To You When The Weather Is Nice” with subtitles below!

Productiveness startup Time is Ltd is elevating $ 5.6 million to...

An nameless hotline for crimes massive and small – Podcasts of...