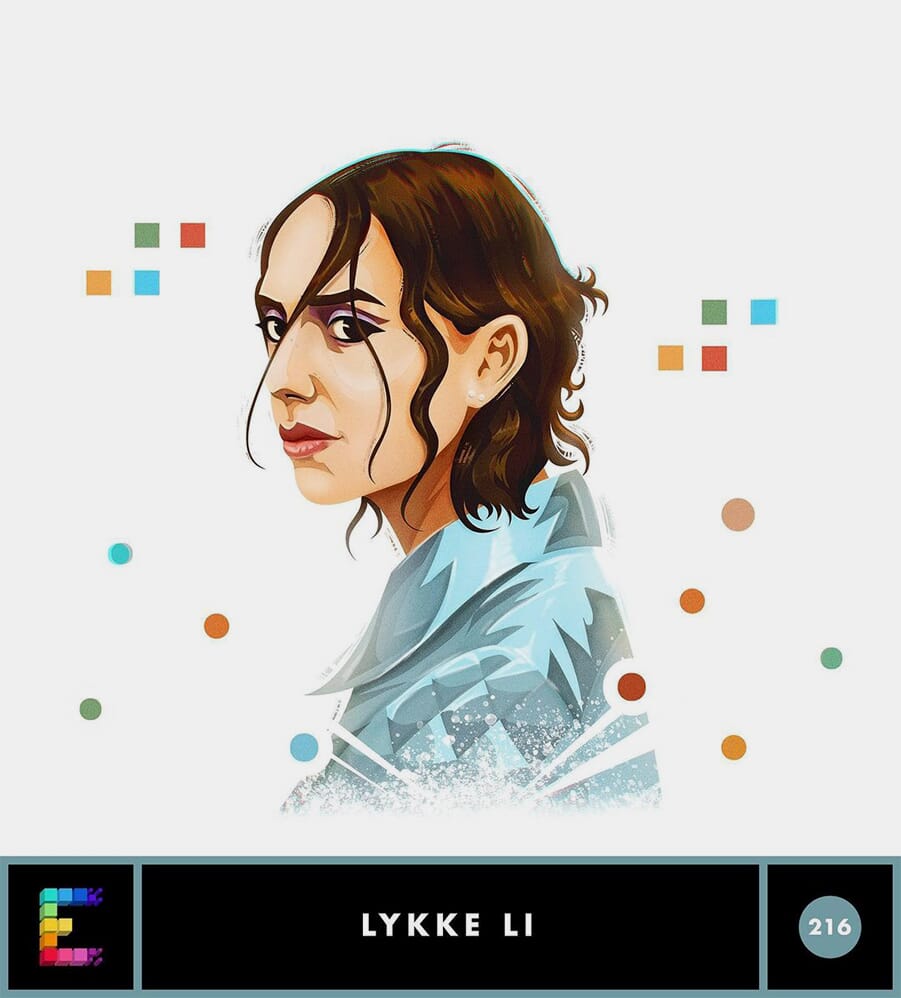 With an ever-increasing, seemingly unlimited amount of music available to us, it can feel almost impossible to keep track of things. This is where music podcasts come in. From in-depth insights into your favorite artists to new album reviews and recommendations, there’s a podcast for every music fan. Keep scrolling to find your new favorite.

Song Exploder is the ultimate podcast for die-hard music lovers with a deep appreciation for the craft and an urge to go behind the scenes. Each episode breaks down a song piece by piece with the artists and producers who created it, and unpacks the processes and decisions that go with it. Created and hosted by Hrishikesh Hirway, Song Exploder has featured some of the biggest names in the music scene including Tame Impala, Billie Eilish and Lorde, so you’re guaranteed to come across some of your favorite hits.

Much like Song Exploder, Dissect takes an in-depth approach to analyzing and unpacking some of the most groundbreaking music of all time. The podcast devotes an entire season to exploring the musical value of an entire album, working its way through song by song. Host Cole Cuchna takes a thorough look at the music, lyrics, and meaning of each album, exploring broader cultural contexts and inspirations. Previously covered albums include Beyoncés Lemonade, Childish Gambinos Weil the Internet and Kanye West’s Yeezus.

Hosted by Jon Caramanica, a charismatic pop music critic for the New York Times, Popcast is always an entertaining and engaging listening experience – especially for those obsessed with pop music. With input from insightful guests, the topics of discussion include everything from the challenges of getting into country music for women to the recent influx of pop star documentaries and what it all means.

Dance, techno and house lovers will devour Resident Advisor’s weekly RA Exchange podcast, a series of conversations with the artists, labels and promoters who shape the electronic music scene today. The guests include everyone, from heavy hitters like Virgil Abloh to aspiring producers and DJ object blue. For pure music with no chat, be sure to check out Resident Advisor’s other podcast devoted entirely to playing DJ mixes.

Bored of your current playlists and need new music recommendations? Immerse yourself in the NPR All Songs Considered podcast – a failsafe place to go for weekly mixes and summaries of new music, as well as easy-to-digest and engaging discussions of the latest music events and conversations with emerging artists. The hosts, Bob Boilen and Robin Hilton, are music nerds who know their way around but don’t allow themselves to be intimidated: their casual manner of talking will put you at ease immediately.

Treat your ears to the best culture podcasts now.

Podcasts are booming and gaining extra demographics within the US

Catering Perception – All Market Speak episodes at the moment are...