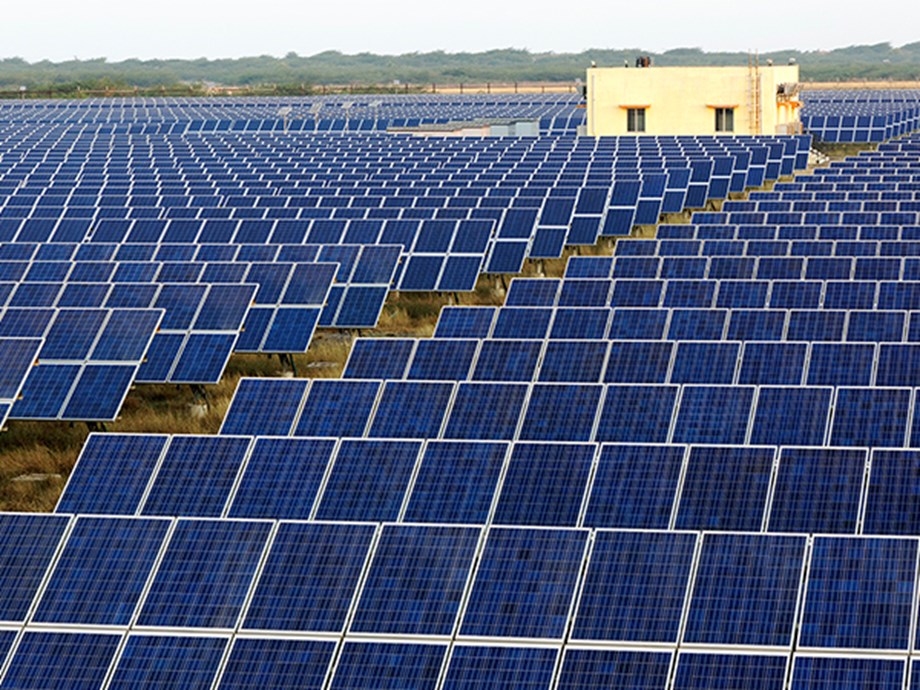 New investments to modernize thousands of kilometers of electricity distribution lines and increase the use of smart meters, which are essential for the future expansion of the use of renewable energies in Greece, will be supported by new funding of EUR 330 million from the European Investment Bank, which a formal announcement in Athens was announced earlier today.

“Today’s agreement is a significant step towards the energy and digital transformation of the PPC Group. The closure of lignite-fired power plants as part of Prime Minister Kyriakos Mitsotakis’ flagship initiative has already ushered in the next era for the company and laid the foundations for its viability and future We have done the modernization of the HEDNO network and the further penetration of RES in power generation. We want to accelerate the green transition from PPC to a key development of the country in the coming years, “said Kostas Skrekas, Minister for Environment and Energy.

“Strategic long-term financing can modernize the electricity distribution network, benefit consumers, improve security of supply and protect the environment. The new EIB loan of 330 million more use of renewable energies and increased energy efficiency through the use of smart meters ”. said Georgios Stasis, Chairman and CEO of PPC SA

“The EIB is a key partner for energy investments in Greece and the new EIB finance signed today demonstrates our shared vision of modernizing electricity distribution to build a smarter national grid and addressing climate change through increased use of renewable energies to the HEDNO To further improve services for customers across Greece, “said Anastasios Manos, CEO of HEDNO.

“Increasing energy investments is critical to improving grid reliability, harnessing Greece’s solar and wind energy potential and contributing to the energy transition in Europe. The European Investment Bank is stepping up support for high-impact energy investments in Greece Financing with PPC, which increases the capacity of the Greek electricity distribution network operated by HEDNO, expands the use of smart meters, which are essential for more efficient electricity generation, and increases the use of renewables in the coming years Energies made possible. This builds on a longstanding partnership with PPC and the EIB’s strong path to finance energy investments in renewable energy, energy efficiency, interconnections to islands and power distribution across Greece, “said Werner Hoyer, President of the European Investment Bank.

“The EUR 330 million in financing from the European Investment Bank for PPC, confirmed today, shows our partnership to modernize and expand the 14,200 km long national power distribution network and to increase the use of renewable energies in the coming years. This builds on the longstanding partnership between the EIB and PPC and our strong path to financing investments in renewable energy, energy efficiency, interconnections to islands and electricity distribution across Greece, “said Christian Kettel Thomsen, Vice-President of the European Investment Bank responsible for Greece.

The new EIB financing will support the construction of 6,600 km of new power lines and the modernization of 7,600 km of the existing distribution network in both mainland Greece and the Greek islands, as well as the use of advanced smart meters to enable better power management.

This will improve the overall efficiency of the network, increase reliability and meet future needs.

Use Greece’s potential for renewable energies

The European Investment Bank has financed long-term investments by PPC since 1964.

Over the past decade, the European Investment Bank, together with PPC and private Greek energy partners, has raised more than 4.3 billion euros.

The European Investment Bank is directly owned by the 27 EU Member States and last year the EIB Group received 2.8 billion new support for high-impact private and public investments across the country, the second largest per capita exposure in the European Union Union represents.

One of the best podcasts to hearken to in your silly...