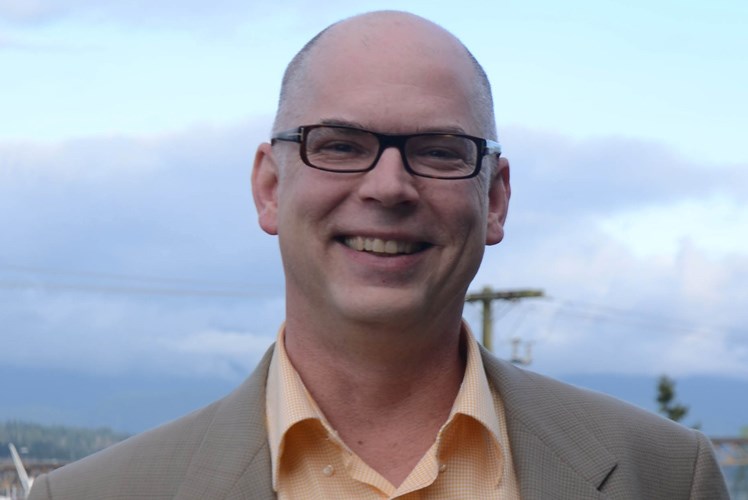 The People’s Party of Canada has candidates running in the federal elections in both local Ridingen.

Jeremy Gustafson flies the PPC banner in Cariboo-Prince George and Ryan Dyck runs riding on the Prince George-Peace River-Northern Rockies. No one responded to a citizen’s request for an interview.

Gustafson’s bio on the PPC website states that he is a second generation Vancouver Islander who was born in Victoria and raised in Campbell River.

“(Gustafson) was a founding member of PPC, served as a financial agent for his local EDA and ran as a PPC candidate on Esquimalt-Saanich-Sooke Island in 2019,” says his online biography.

“I love this nation and I am ready as your representative to stand firm and fight to keep this nation strong and free,” reads his online bio. “I believe that we must honor many who risked and even lost their lives in order to buy us freedom. Freedom has never been free, we have to stand up for it. “

The People’s Party of Canada was founded in 2018 by former Conservative Party candidate Maxime Bernier. In the 2019 federal election, the party lost its only seat in the lower house and received 1.62 percent of the vote.

PPC to find out if the deputy prime ministers violated the...