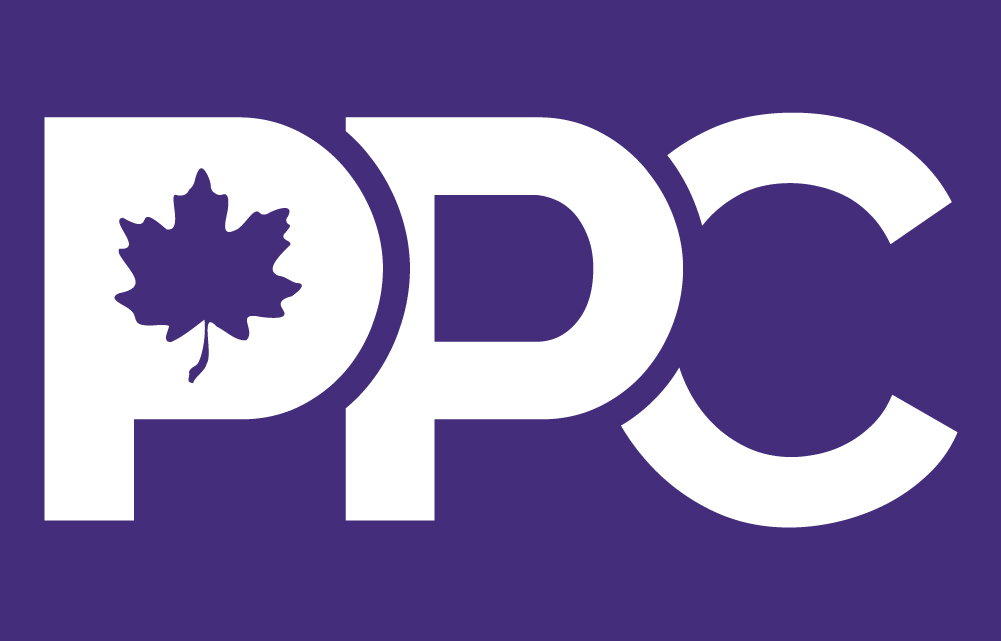 Maxime Bernier, chairman of the People’s Party of Canada, is making his way through Parry Sound-Muskoka this weekend.

Bernier’s first stop is this Sunday, August 1st at 4:30 PM in Huntsville at River Mill Park. He then departs for Port Carling at 7:00 am and makes his final stop at Gravenhurst in Gull Lake Rotary Park on Monday morning at 10:30 am. Bernier will be accompanied by the local PPC candidate James Tole.

During the Mad Max Pre-Election Tour, the public and media are invited to meet Bernier. The People’s Party of Canada campaign is largely based on a Canadian government that values ​​national interests rather than international affairs, turning away from identity politics, and the social and economic ramifications of the current government’s lockdowns.

Does search engine marketing Matter For Skilled Service Corporations In 2021?

The perfect theater podcasts | The viewers