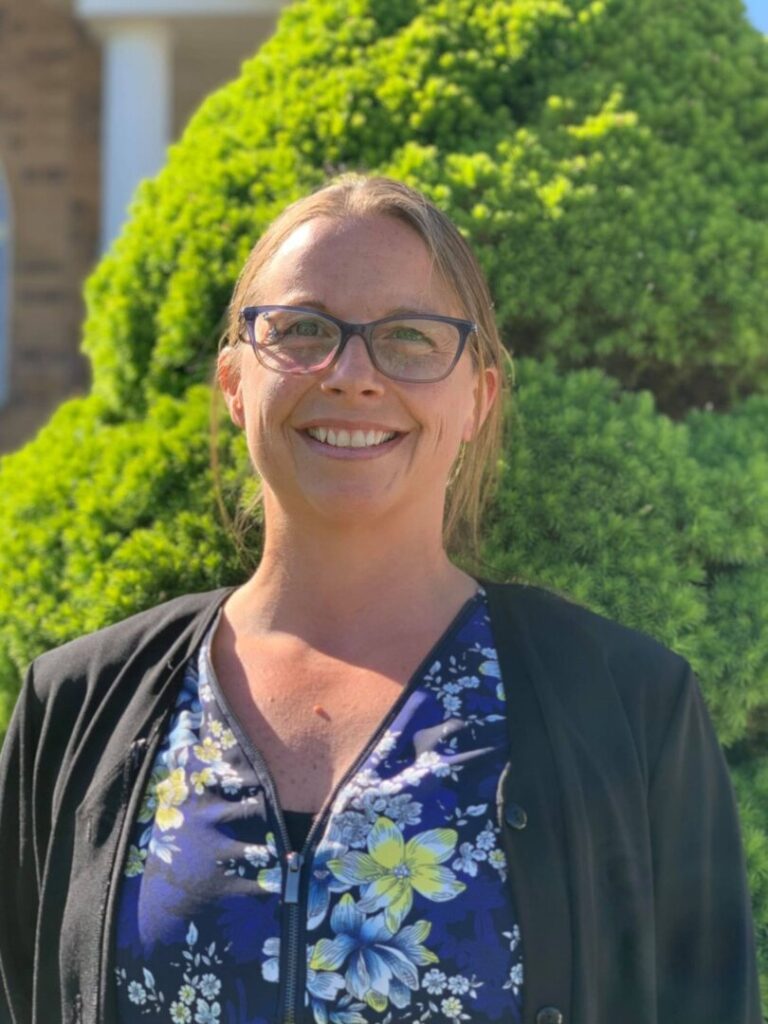 As the federal election campaign hits the home straight, shots are fired locally, but not from one candidate to another.

The People’s Party of Canada targets the Chatham-Kent Chamber of Commerce after none of the candidates in Chatham-Kent-Leamington or Lambton-Kent-Middlesex have been invited to an upcoming youth-oriented debate.

The forum will be broadcast on YourTV on September 9th.

CKL PPC candidate Liz Vallee says she is shocked that both she and Kevin Mitchell have been expelled from LKM.

“It is vital for us to be part of a public forum so that our public can make an informed decision about who would best represent them in the future,” says Valley. “We are concerned that national polls will be the criterion for local debate, as our local poll numbers reflect real potential to win this race.”

Get to know the professionals and cons of website positioning with...