Saas Bahu Ke Karname: From Shaadi Wala Safar to the Lifetime of Wala Undergo, listed below are all the main twists and turns that had been seen on TV exhibits this week

Zee shows are high in drama! Well, we all know the point is to create an interesting storyline to keep viewers locked in their seats. Speaking of drama, this week has been full of surprises in Zee shows. From kidnapping to crime novels to romance, a lot has happened this week. Let’s take a quick look at what Big twists and turns took place in zee shows in this week.

This week was all about spinning the tables on the show Kundali Bhagya. Mahesh Luthra (Navin Saini) eventually woke up, and with him so did fears that Prithvi (Sanjay Gagnani) and Sherlyn (Ruhi Chaturvedi) would be exposed. You have just moved from ‘SRK of Baadshah to SRK of Zero’ (no cash comparisons please). Later Kundali Bhagya was no less than Tom and Jerry. No, it wasn’t animated, it was like Mahesh chasing his killers and Prithvi along with his gang who are chasing Mahesh. On the other hand, the Akshay crime thriller took a big turn with the police warning the Luthras that they found evidence. Now Preeta (Shraddha Arya) – Kritika (Twinkle Vasisht) and Prithvi-Sherlyn are racing against time to get this evidence! 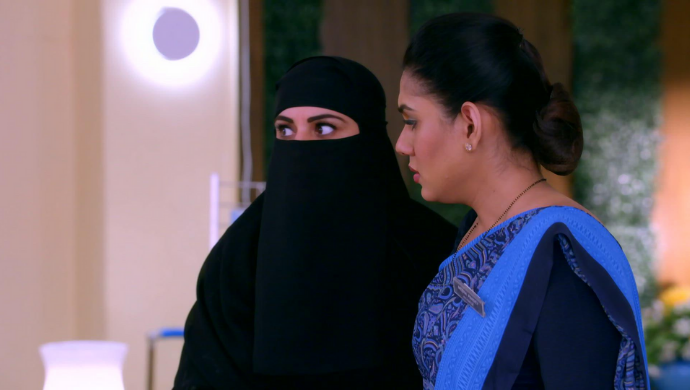 On the show Kumkum BhagyaPragya (Sriti Jha) is the avid lover who wants Abhi (Shabir Ahluwalia) to get better at all costs. But Aliya (Reyhana Pandit) wants Abhi Tanu (Leena Jumani) to marry. Every single boy envies Abhi when he gets married for the fourth or fifth time on the show. However, Pragya and Ranbir (Krishna Kaul) become the epic Jodi of ‘Jai-Veeru’ to end the wedding. (Extra brownie points for this fun act) Later, Pragya sings “I’m just a date for you”, just kidding! She takes Abhi for a day, but he is attacked (Haaye! Siyappa). Aliya finds out about it Pragya’s identity and she is shown the door. But love knows no bounds and Abhi proves it when he gets his memory back (yay). 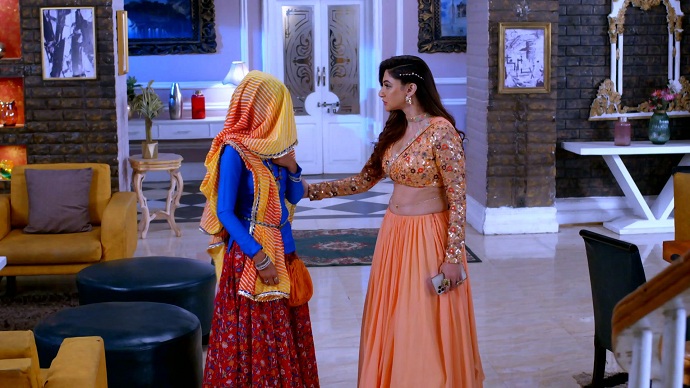 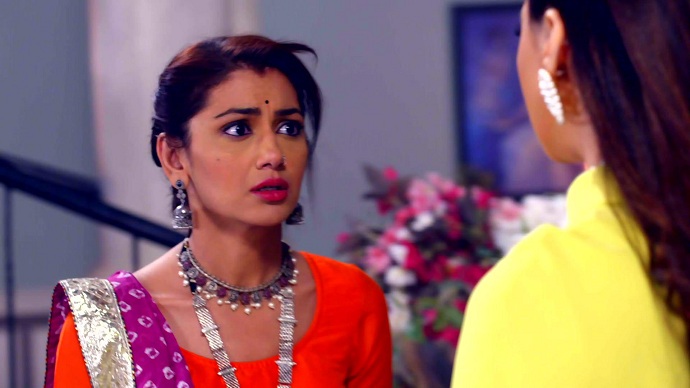 Teri Meri Ikk Jindri – “In love and war everything is fair”

Teri Meri Ikk Jindri is full of wedding drama right now. After Mahi (Amandeep Sidhu) decided to remarry, this time around we all thought she was going to finally tie the knot, but guess what? Jogi (Adhvik Mahajan) kidnaps her groom! After this kidnapping, he believes the wedding will obviously end, but not in Mahi’s case. After Tillu replaces Arjun, Jogi replaces him at the mandap (wait, what?) And eventually marries her. While Jogi is getting his Dulhaniya, everyone accuses Mahi and Jogi of having planned this master plan. 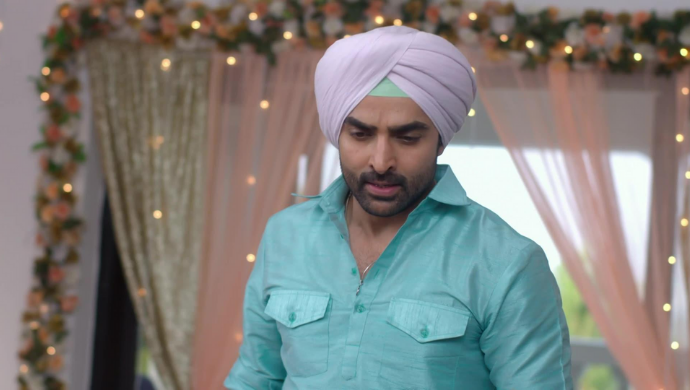 Rani (Megha Ray) and Veer (Fahmaan Khan) finally got closer to each other during the Apna period Bhi Aayega when Rani Sa (Tannaz Irani) was arrested. She just left the throne behind the bars. It was difficult for Veer to trust that Rani was not behind this and they began to fall apart. Before Rani could explain it, however, she was kidnapped by Jai. He also revealed to Nandini that he was the one behind Rani Sa’s arrest and Rani’s abduction. Veer, who is the knight in shining armor, tries to save Rani. 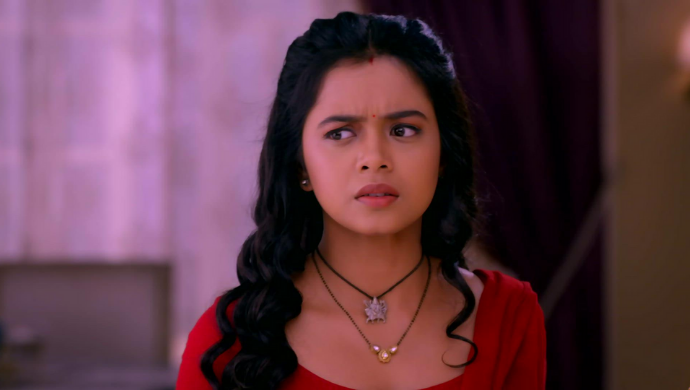 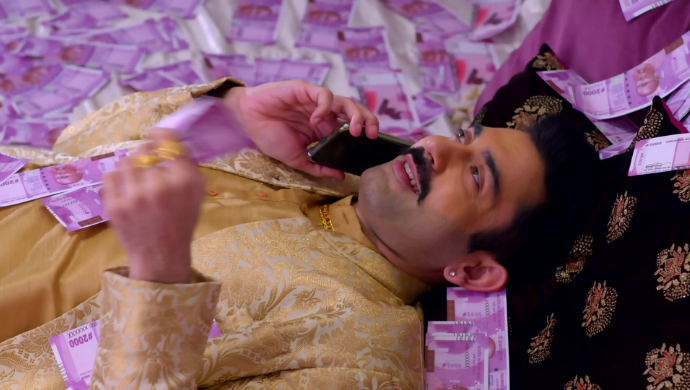 Hamariwali Good News – “The Great Secret of the Abduction”

in the Hamariwali Good newsRenuka (Juhi Parmar) eventually gave Navya the “good news” when she gave birth to a child, but before everyone could celebrate, Sumitra abducted the baby. Mukund (Shakti Anand) suspected her and later Renuka was also missing. Adi joined Sumitra to get his own parents into trouble. Mukund confronted Sumitra while asking her criminal partners who kidnapped Renuka. Now it has become a mystery to find Renuka and to protect her child too. 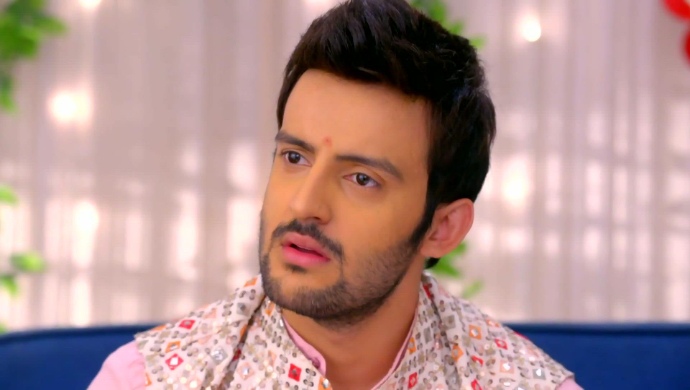 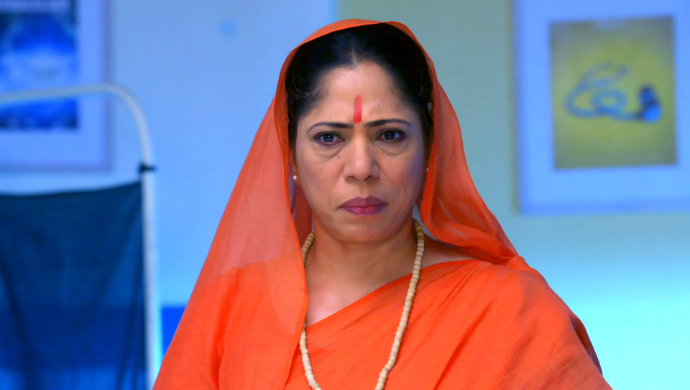 Watch ZEE5 for such a daily dose of entertainment.